Carver loved her before she’d shed the last
eighth-inch of measured marble, when she
was still a blurred cousin of the plaster
posed in quarter-scale beside her knee.

Her left hand offered him the skylight,
her right the rubble scattered on the floor;
her gaze, declining from heroic height,
became an invitation to adore.

Smoke streaked the pointed frost-gray
as the edge searched out her real skin,
chirping the last layer of gauze away
to reveal the flawless being poised within.

Smoothed, she gloried in her Belgian black,
gleamed under the circular slow strokes
of pumice and oil, stood in herself, exact,
monumental, realized. And spoke:

“Get rid of that one there. Impertinent scut.”
Carver, mute, understood stone
for the first time as his heart slammed shut.
The creature didn’t know it was alone.

“And get this place cleaned up, you filthy man.
Get a haircut. Shave. Show some spark.”
Carver lay at her feet, beyond command.
She chittered like a grackle in the dark.
Posted by John at Wednesday, January 31, 2007 7 comments: 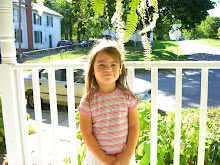 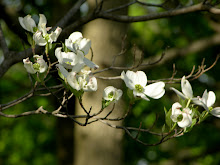 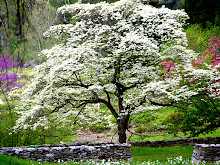 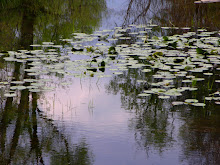 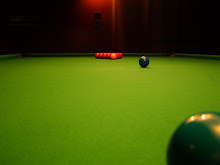 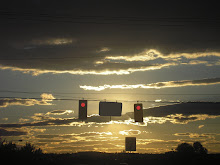